In 1986, I appeared as a studio drummer in the French film, "Mort un dimanche de pluie" (Death on a Rainy Sunday), which was shot in the Geneva area. This is a thriller about a psycho looking for revenge and it's a pretty dark film. The music scenes were shot in three days, in a warm and friendly atmosphere, so I have good memories of these days. The rest of the film is pretty tense.
__

Sequence from the DVD menu

Edit of all the musical scenes 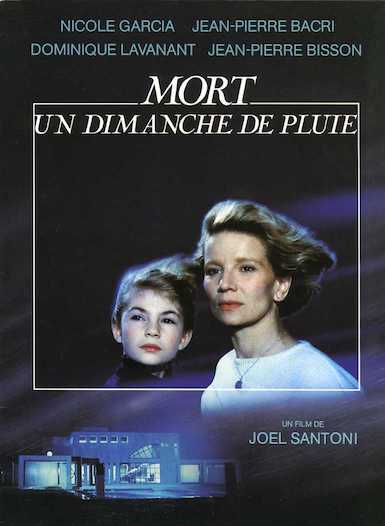 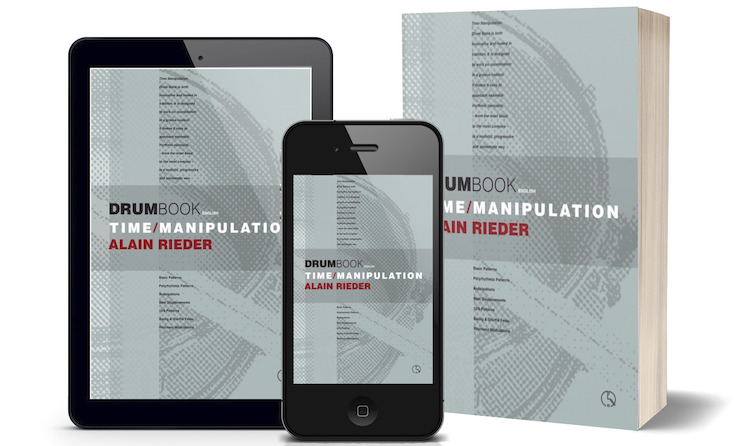